Hearing continued until Friday, May 22, 9:00 AM. Charles Merritt has a tentative new attorney who has to get up to speed. He had a Dr.'s appointment this morning and couldn't get his case file. Cannot proceed without it. DA Daugherty is ill. 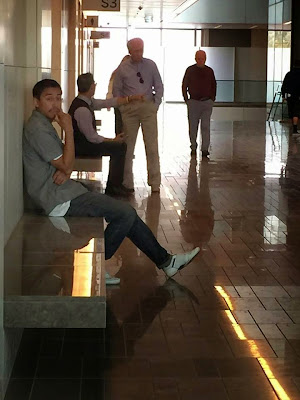 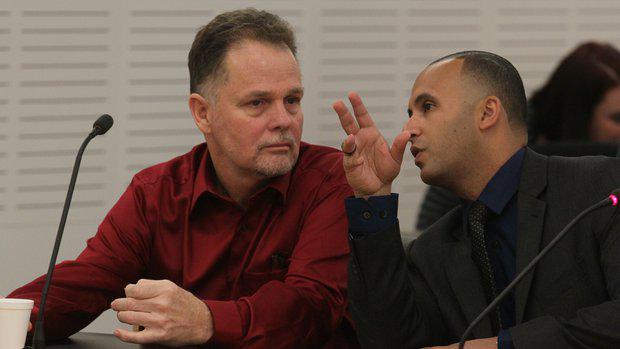 
Tom (T.J.) Wait @CBSLATom · 8s 8 seconds ago
Merritt back in court. Waiting to find out if the hearing will begin...


Text from courtroom: They won't let public in yet. Just family and press so far. Randi Kaye is in the courtroom.

A family of four taken from their home and murdered, then buried in the desert... Justice for the #McStay family 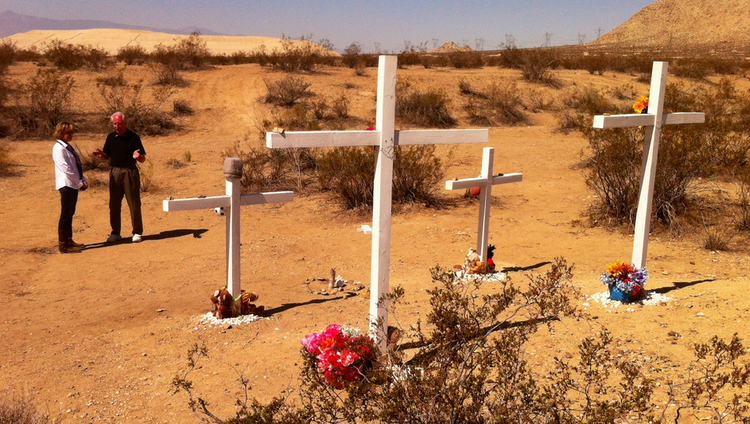 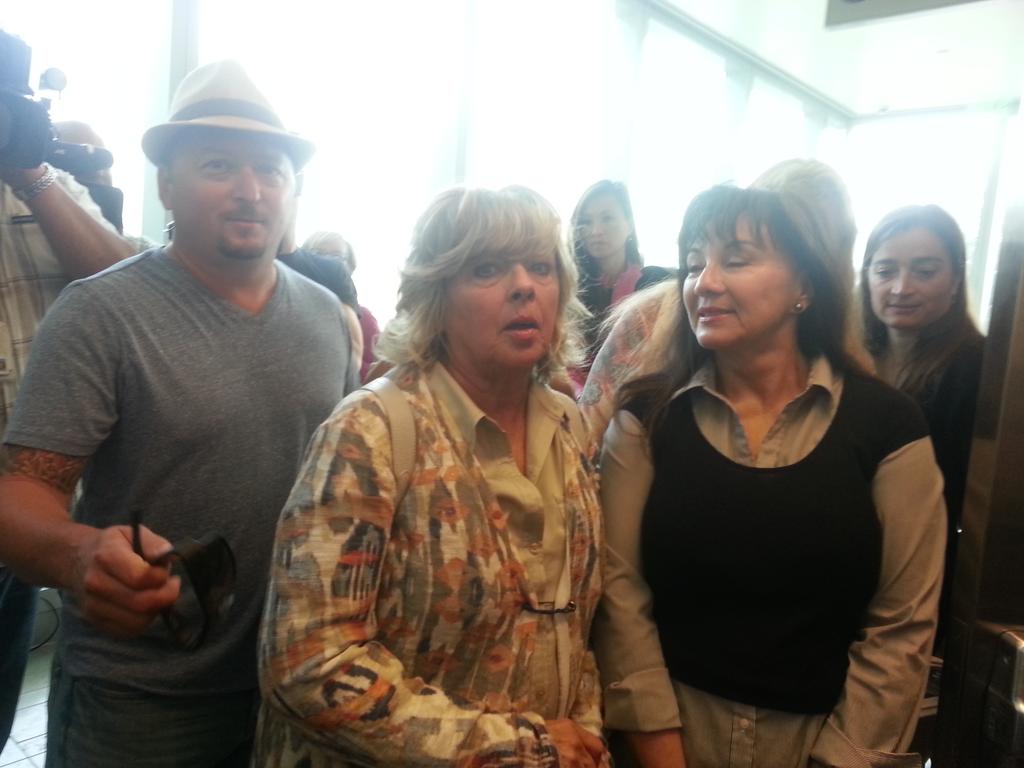 Chase Merritt was in the hospital yesterday. We don't know if he'll be in the courtroom today. Patrick McStay is attending the hearing. 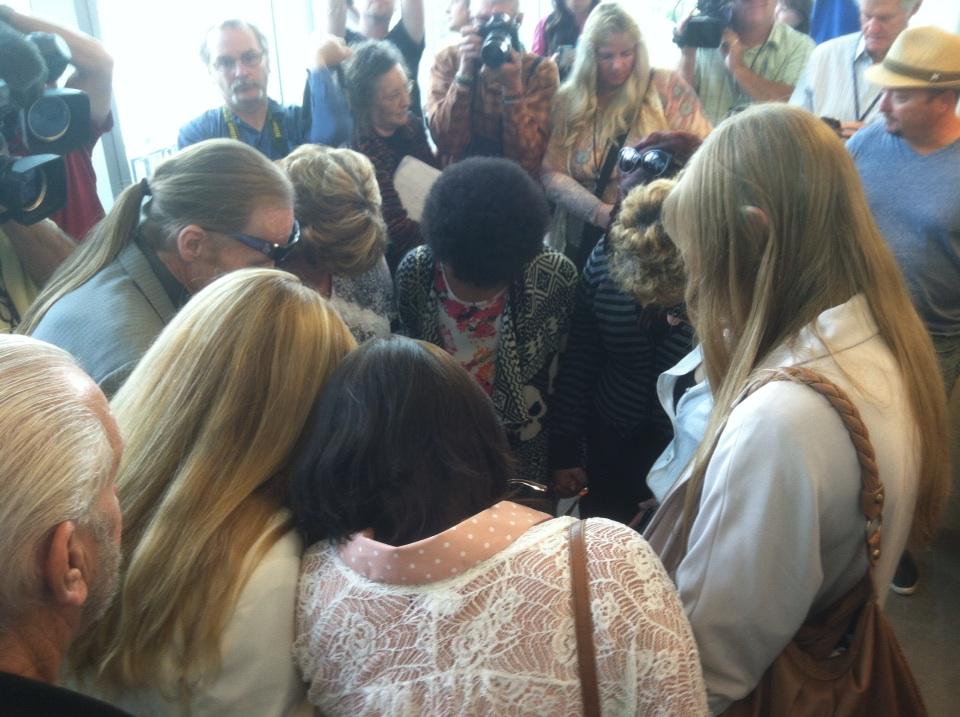 NO Live streams today, so we'll tweet the hearing. My apologies.

The Honorable Judge Michael A. Smith approved two pool cameras and internet reporting motions so the hearing for the Pre-preliminary will be live-streamed starting at 8:30 A.M. Pacific on May 15, 2015:

These are the live streams I have found so far but will update as more information becomes available.

Not finding any Live Streams, so I may have to use Twitter.

Joe Nelson @SBcountyNow  ·  1m 1 minute ago
Bailiff just instructed family & friends of both victims and Merritt to sit on opposite sides of the courtroom. 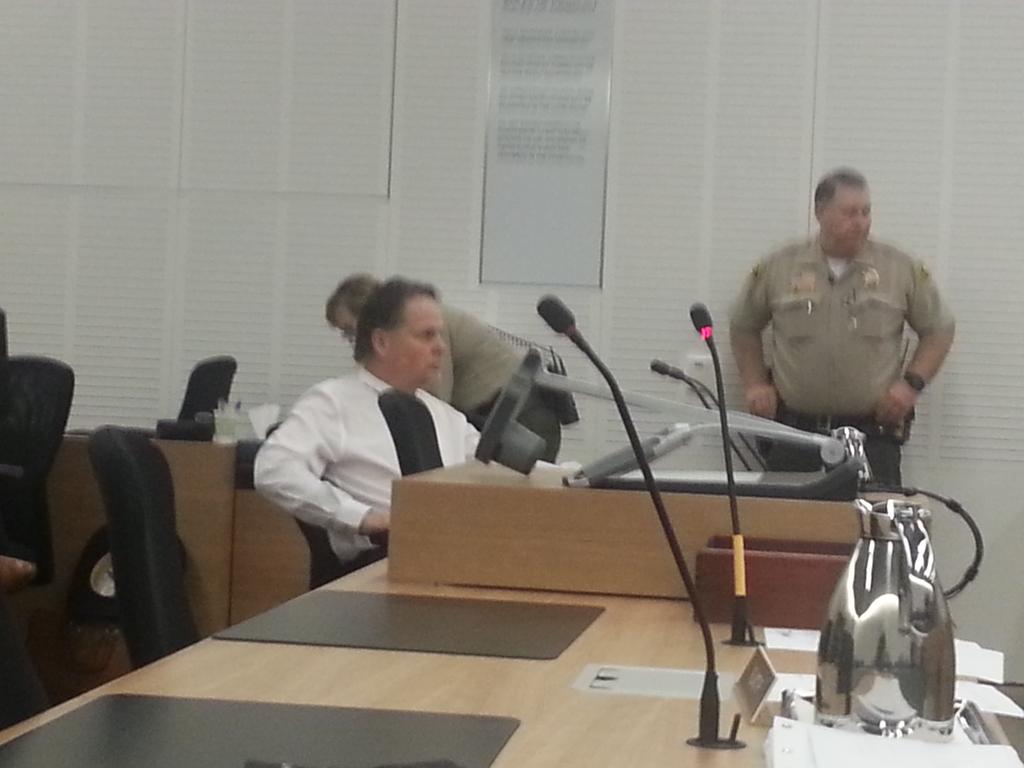 DP Anneli Fogt ‏@DP_anneli_fogt
Prelim will be Tuesday, if unfinished it will conclude on Friday


DP Anneli Fogt ‏@DP_anneli_fogt
Judge telling Merritt he is allowed preliminary hearing that is uninterrupted. May have to move hearing so it is not continuous

Looks like Merritt prelim a go next week. Will start Tuesday


Joe Nelson @SBcountyNow  ·  59m 59 minutes ago
Prosecutor Sean Daugherty said he would need at least a day and a half to 2 days to present evidence.

Merritt is fine with split days for prelim. In #mcstay Judge Michael A. Smith has a trial starting Monday in another case.


Joe Nelson @SBcountyNow  ·  1h 1 hour ago
Smith scheduled the preliminary hearing for #Merritt in Dept. S1 of the court.


Joe Nelson @SBcountyNow  ·  1h 1 hour ago
Smith said he has a civil trial underway in his courtroom, making a continuous prelim problematic.

Joe Nelson @SBcountyNow  ·  1h 1 hour ago
#Merritt waived his right to a continuous preliminary hearing and agreed to return to court next Friday for remainder of prelim.